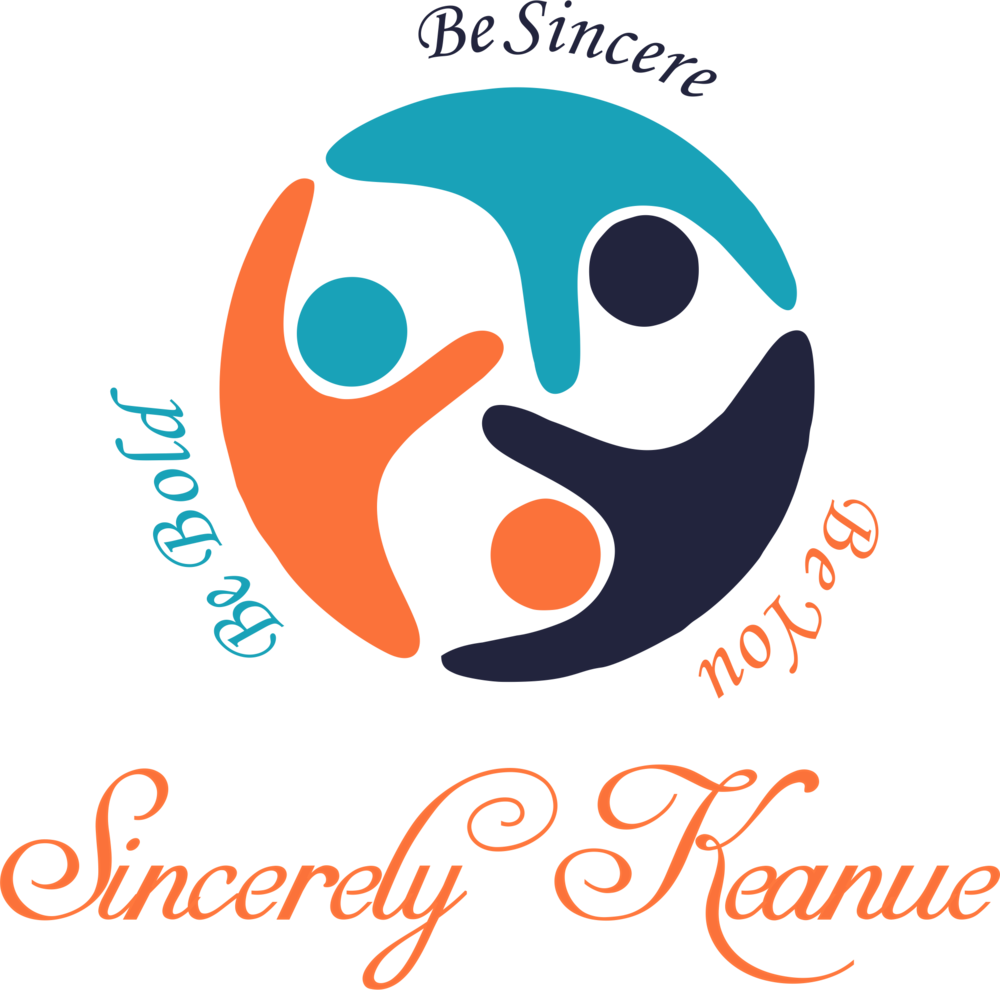 About me Conversations with Keanue Work with Me Login

The Face of PTSD

A coworker found out that I have PTSD. He made a joke. “I better not piss you off because you might start flipping over tables and killing people.” I know he meant it as a joke, but it wasn’t funny. It’s this type of stigma that makes people not want to admit they have a problem and seek help. No one wants to be thought of as a person that can’t control their anger or as a person on the verge of snapping. It made me ask him what comes to his mind when he thought of PTSD. I was curious. He said whenever he heard of PTSD it was usually because a person had hurt somebody, or was always on the verge of an outburst. I asked him if he got that impression from me, before he found out I had PTSD, and he said no. So I asked him if he would really tread lightly around me and he said he would not walk on eggshells, but he would definitely be more aware of my moods.

It saddened me that he was so ignorant of the nature of PTSD. PTSD is not just the picture of the vet that’s missing a limb with a steel plate in his head. the man, wearing a fatigue jacket, yelling on the corner telling everyone they are going to hell. It’s not just the drunken ex marine that is always in a bar fight. PTSD looks like the young guy with the long hair listening to his headphones on the subway. It looks like the neighbor that has the immaculate lawn that jogs every morning. Its the face of the personal trainer that has a waiting list of clients wanting to work with her. It looks like your son’s basketball coach. It looks like the shy 3rd grader in your daughter’s class. PTSD looks like me. I’m a mother, a wife, a teacher, a coach, a volunteer and I do all of this while managing PTSD.

I sit where I can easily reach the exit in every room I enter. I scan every room looking for objects I can use as a weapon---all while holding a normal conversation. I have hyper vigilance, which means, my head stays on swivel. I have known some people for over a decade and they have never been inside my home. I rarely have company. If I am ever attacked in my home, there isn’t a room they could corner me in that doesn’t have something I can use as a weapon, that would do serious damage, should the need arise. I avoid areas where I cant control the environment. Concerts, parades festivals and things like that.

My PTSD is not a war time injury. I was sexually assaulted while I was serving in the military. I still have nightmares, sleep paralysis and insomnia 26 years later. I’m still a very friendly person and if I didn’t tell you, you would never know how about my daily struggle. I have a very hard time if someone takes a seat that doesn't allow me to be in a certain position in relationship to the exit. I keep this struggle internal because I don’t want the stigma that comes attached to PTSD. I don’t want pity, nor do I want someone to judge me based on my diagnosis. Many people with PTSD suffer in silence for this very reason. They suffer, self medicate with drugs or alcohol, participate in risky behavior all as a way to cope with the war that’s raging inside.

That’s what PTSD feels like to me. It feels like I’m at war or that war could break out any minute. So the next time someone tells you they have PTSD, there are about ten other people that never mentioned their diagnosis. It could be your pastor, your neighbor, coworker, or friend. You never know the battles a person has to get through just to make it through the day. So the next time you hear the term PTSD, remember PTSD looks just like me.

Stay connected with news and updates!

Join our mailing list to receive the latest news and updates from our team.
Don't worry, your information will not be shared.

Stay up to date with me. 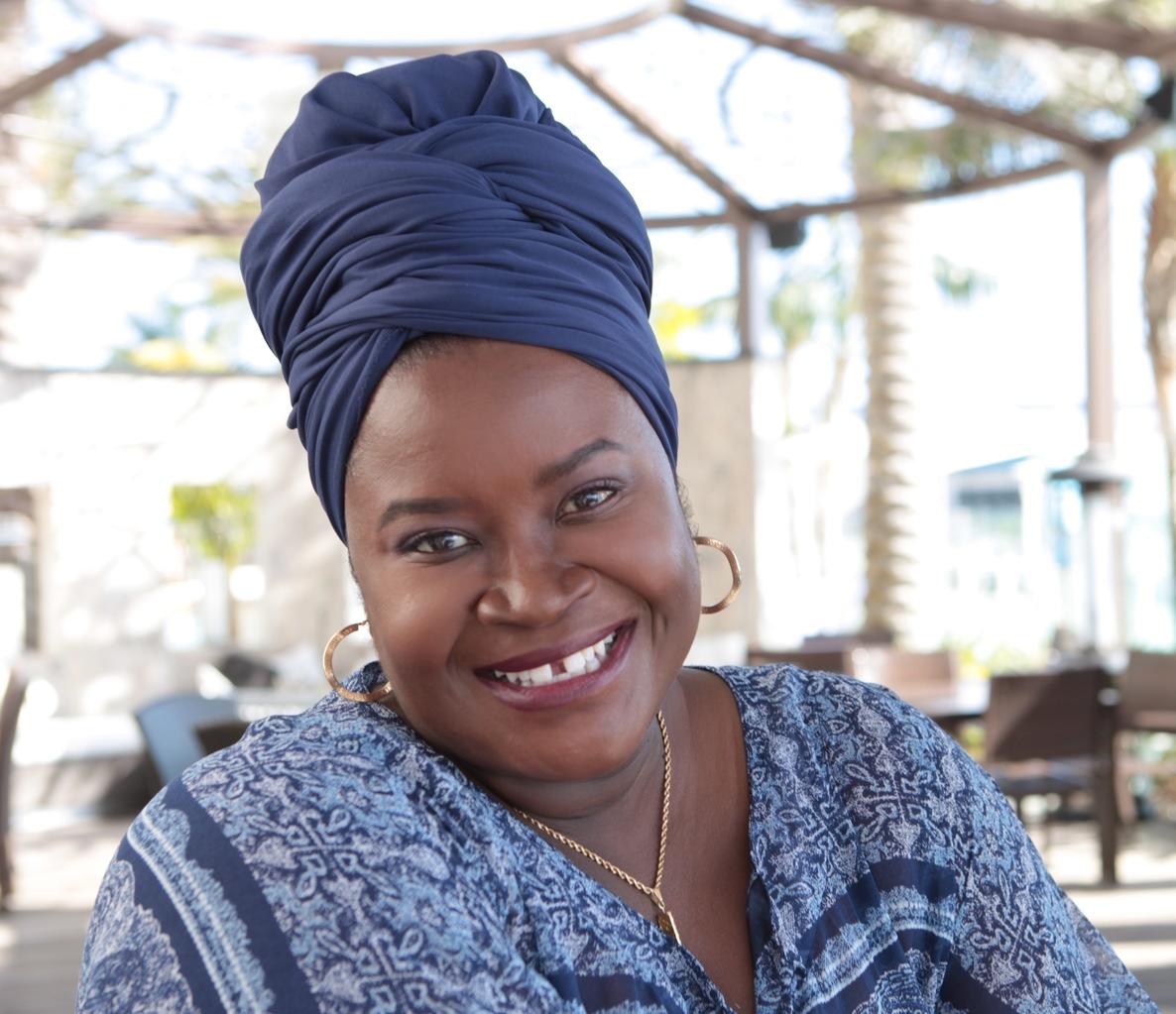 Yes, I want this!
Close

Great!  Glad you're joining me.

Enter your name an email address down below to finish.